Heil Hitler! This page exists to celebrate Nazism or National Socialism. The reason is simple: liberalism, which has been the only political system in the West since 1789, is a failure. Diversity cannot work and never has. Equality cannot work and never has. Individualism leads us to disunity and failure. Our civilization is in collapse, and our only chance to help it is to unite by ethnicity, culture, language, religion and purpose. The intermediate guide to this state is National Socialism.

You will naturally have many questions and objections. It's not surprising, since the biggest media and political machine ever created has indoctrinated you to recoil in fear at anything other than equality. But what are you afraid of? It's not that we'll take over. It's that you might be seen as supporting us. So tell us who's the totalitarian now? I'm not afraid to face reality, but you've put limits on it. Just because of what people might think, and how they might ostracize you. You're literally being held hostage by your opinions! 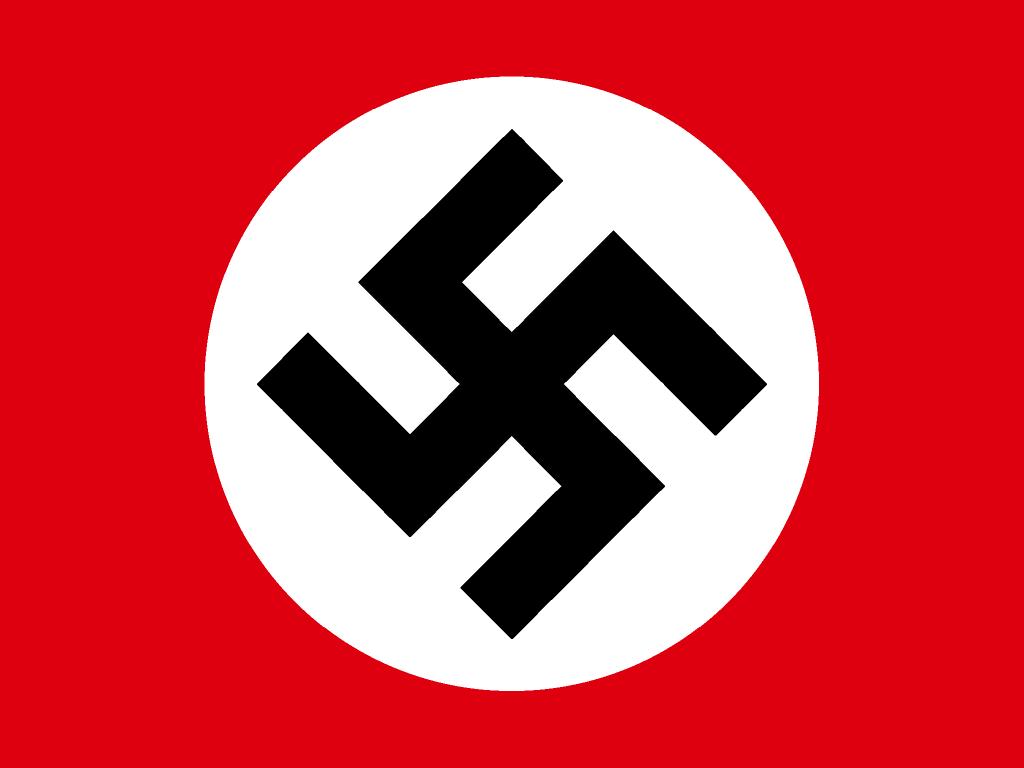